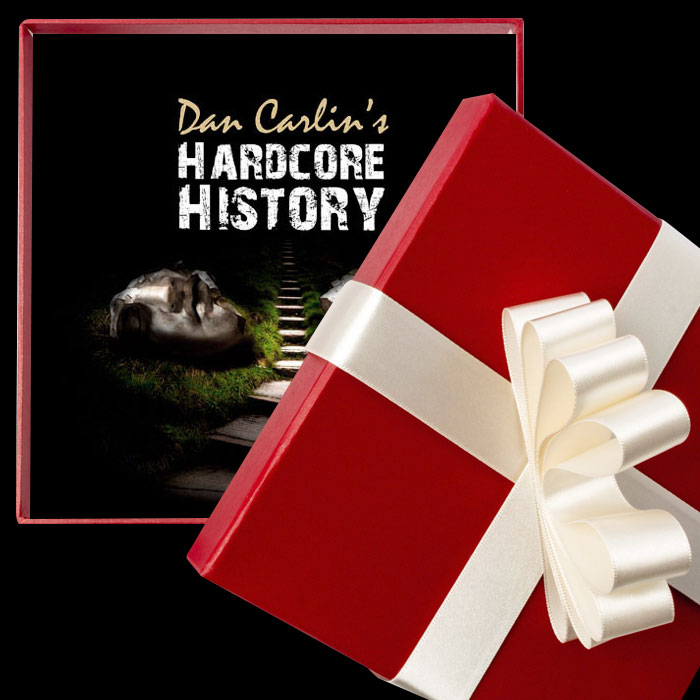 What started as a standard podcast episode morphed into an audio book on what used to be called “The Dark Ages” in Europe. Dan gets into many areas he should probably avoid…Gods, Germans, bikers, Jesus…