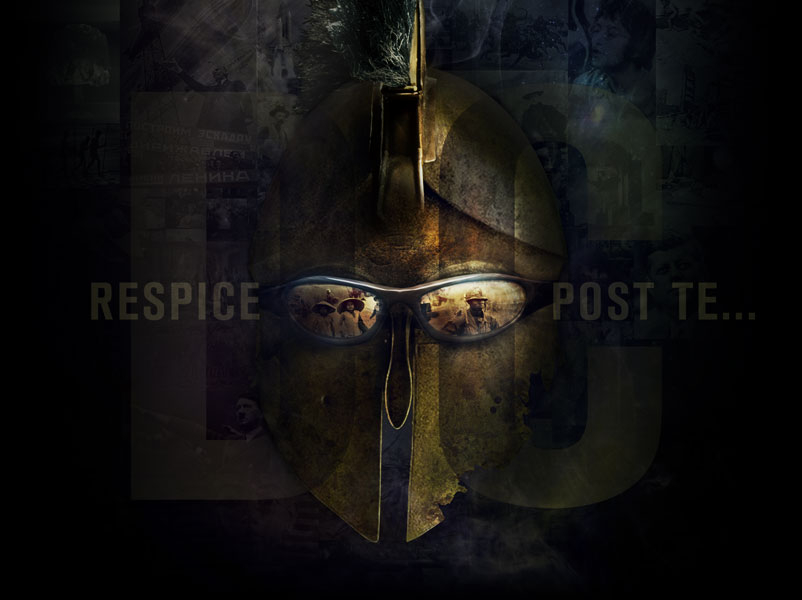 How did a multi-hour long show that consists of nothing more than a host talking about history ever become wildly popular? It’s got something to do with Dan Carlin.

He’s been called the king of long-form podcasting and “one of the greatest storytellers in the world”. His distinctive voice and style is one of the most instantly recognizable in the medium and with hundreds of millions of downloads, his shows are some of the most listened to podcasts of all time.

Carlin’s work weaves historical information with deep questions and Twilight Zone-style twists to help illustrate the power and continuing relevance of the past. Drama, extremes, empathy and vivid examples of both the highs and lows of humanity dominate the narrative. It’s a trademark mix of elements that has been entertaining listeners since 2005.

He’s also written a book: The End Is Always Near: Apocalyptic Moments, from the Bronze Age Collapse to Nuclear Near Misses

And collaborated on a Virtual Reality World War One simulation and experience called: War Remains 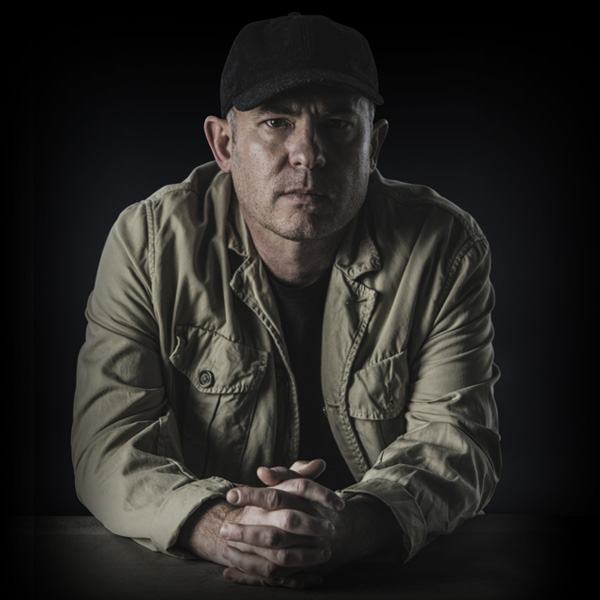 Latest Common Sense with Dan Carlin – Garbage In, Garbage Out

Whether he’s discussing history or current events, veteran journalist Dan Carlin brings his own unconventional approach to the subject matter. His Generation X, non-partisan, “neo-prudentist” outlook provides a fresh look at the headlines in the newspapers and the stories in the history books.

We started Podcasting in 2005.

Check out the shows. 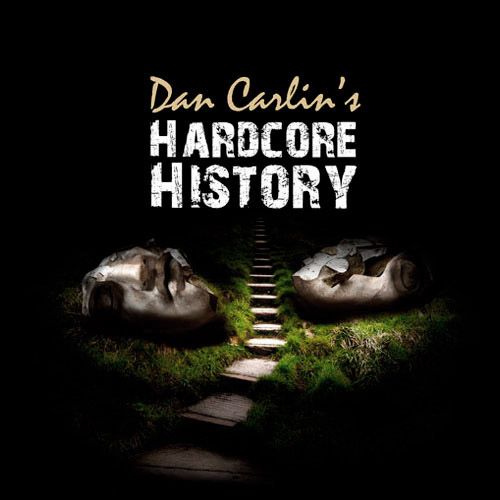 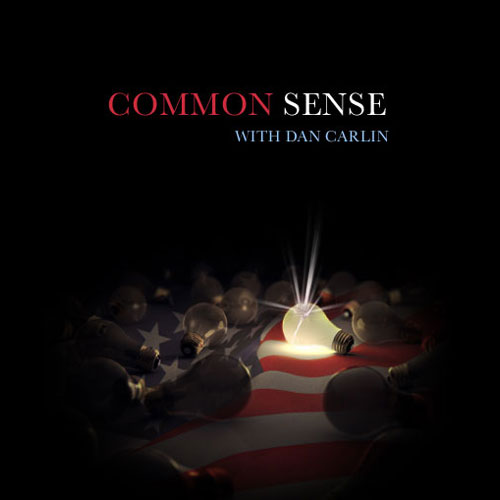