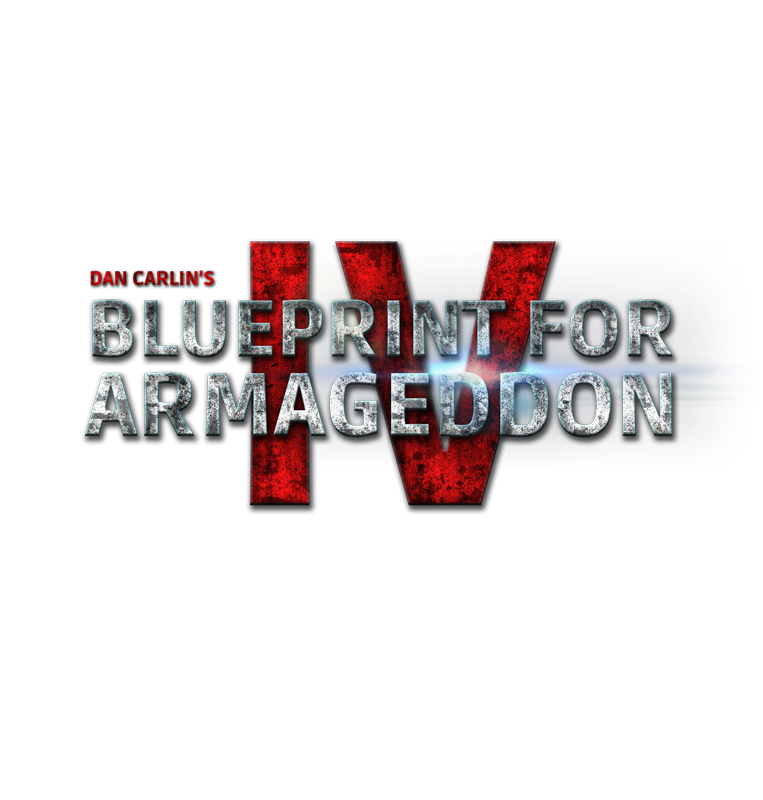 Pushing the Combatants to the Breaking Point

Machine guns, barbed wire and millions upon millions of artillery shells create industrialized meat grinders at Verdun and the Somme. There’s never been a human experience like it…and it changes a generation. 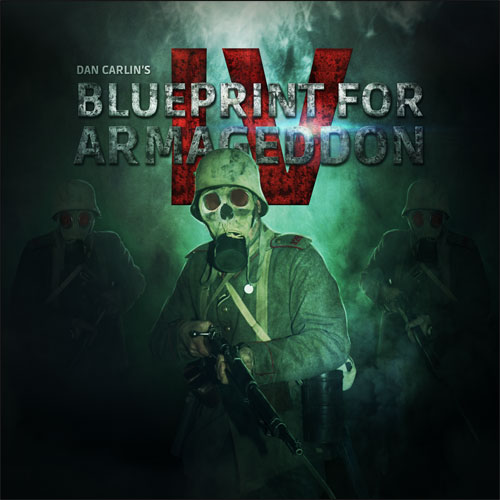 Listen to Blueprint of Armageddon IV 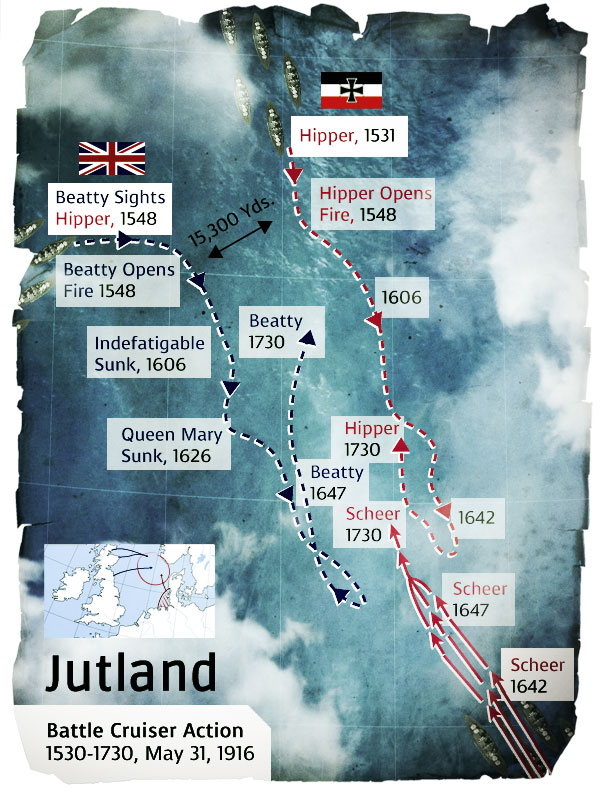 Hurling Steel at the Horizon

Winston Churchill said that there was only one man on either side of the First World War who could lose the war in an afternoon. That man was the admiral in charge of the British Fleet, Sir John Jellicoe.

Jellicoe commanded the greatest fleet the world had ever seen. But he did so at a time when uncertainty over how best to use an arsenal of largely untested, cutting-edge technology abounded. With little practical battle experience to guide them, admirals were cautious about exposing their expensive ships unless they thought they had a decisive edge. The Battle of Jutland occurred because both sides thought they had that edge.

While an odds-maker in Las Vegas would certainly have the British Navy the heavy favorite to defeat their German counterparts in a general fleet battle, the Germans were still perhaps the second most dangerous navy in the world. Even if the odds were three or four to one, what if the Germans got lucky? Churchill thought it could mean the loss of the entire war. How much of a gambler do you have to be to risk defeat in the greatest conflict in history on a single roll of the dice?

If you don’t think the Battle of Jutland was a big deal, imagine if the British had decisively lost it.

Men had never been asked to endure anything quite like this

“I’ve been comparing this period to an historical estuary, where one generation and another generation sort of mingle…the Old World and the New World. But maybe it’s more of a wormhole through time, and when this 19th Century group of people transitions through to the 20th century it’s not going to make it intact. It’s going to suffer damage on the way through. It’s like a birthing process to the modern era, and that can be bloody and painful and potentially fatal too.”
– Blueprint for Armageddon IV  (2:58:48) 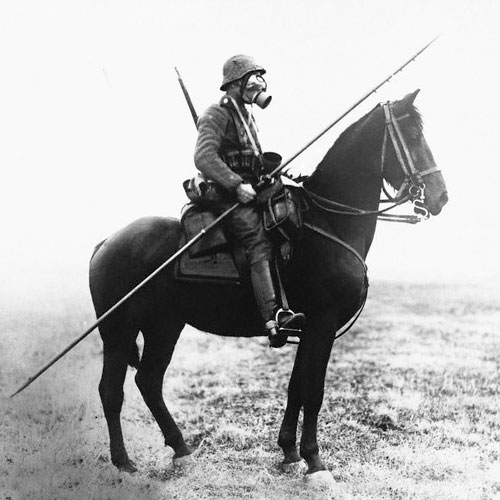