Often relegated to the role of slavish cannon fodder for Sparta’s spears, the Achaemenid Persian empire had a glorious heritage. Under a single king they created the greatest empire the world had ever seen. 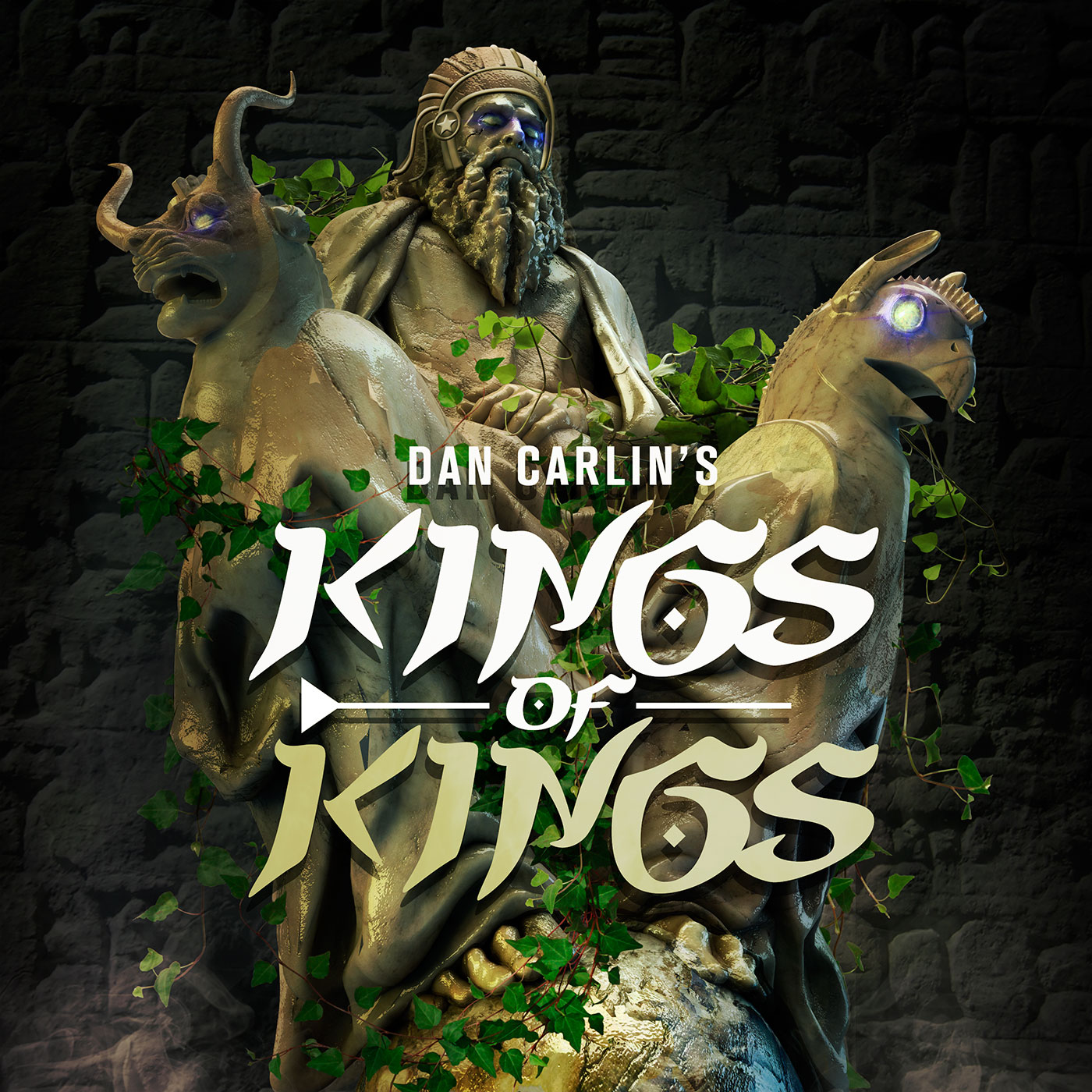 Achaemenid – Name of the dynasty that ruled Persia from 550bce to 330bce.

Anshan – Ancient city in Southwestern Iran important to both the Elamites and Persians.

Ashur – Important city (and sometimes capital) in the Assyrian empire.

Astyages – King of the Medes. Successor to Cyaxares. Lost his empire to Cyrus the Great. Ruled from 585bce-550bce.

Belshazzar– Son of Babylonian king Nabonidas. Left in Babylon as regent while Nabonidas is away from Babylon.

Cimmerians – or “Kimmerians”. Thought to be the first of the Eurasian horse nomads to menace Europe and west Asia in the 8th century BCE.

Croesus – King of Lydia until defeated by Cyrus the Great. Known from the modern phrase “Rich as Croesus”. Ruled from 595bce-546bce.

Cyaxares – King of the Medes from 625bce to 585bce. Led the Medes while they were playing a key role (along with the Babylonians) in destroying the Assyrian Empire.

Elam – Ancient civilization of Southwestern Iran. One of the great powers of the ancient world. Contemporary of Babylon and Assyria. Eventually they merged with the Medes and the Persians.

Elam – Ancient civilization of Southwestern Iran. One of the great powers of the ancient world. Contemporary of Babylon and Assyria. Eventually they merged with the Medes and the Persians.

Herodotus – One of the first great prose-style history writers. This Greek “Father of History” lived from 484bce-425bce and provided much of the information about this period.

Hittite – Bronze age state located around modern day Turkey from about 1600bce-1180bce. Clashed with other great powers of its age including Egypt. Eventually breaks up into successor states (known as “neo-Hittite” states).

Lydia – Originally a neo-Hittie kingdom, Lydia would eventually expand to include a large chunk of the former Hittite lands in modern day Turkey. Led by kind like Croesus, Lydia clashed with both Medes and Persians before eventually succumbing to the attacks of Cyrus the Great in 546bce.

Marduk – Patron God of Babylon with a powerful priesthood to champion the interest of the deity. The last independent king of Babylon (Nabonidas) was said to have angered the preisthood of Marduk and the Persian Cyrus the Great was supposed to have marched towards Babylon as a liberator with “Marduk walking beside him.”

Media – Kingdom in Northwestern Iran ruled by the Medes. First appears in Assyrian annals in the 9th century before becoming a major threat to the Assyrians by the last years of the 7th Century. Eventually will be instrumental (along with the Babylonians) in destroying the power of Assyria.

Nabonidus – Last king of the neo-Babylonian empire (ruled from 556bce–539bce). A controversial figure much maligned by the propaganda of his enemies. May have been trying to influence the Babylonian religious traditions. Supposedly captured by Cyrus after the Persian conqueror took Babylon, but allegedly treated well by him.

Naram-Sin – Ancient King of the Akkadian Empire. Ruled from 2254bce–2218bce. May have been one of the earliest Mesopotamian kings to claim divinity. 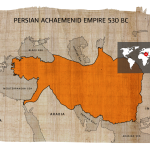 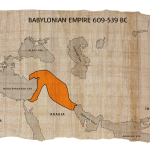 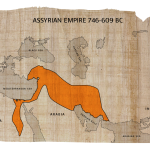 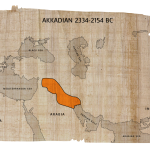 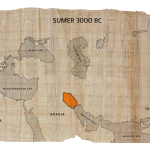 Nineveh – One of the capitals of the Assyrian empire (and one of the largest, grandest cities of Iron Age West Asia). Massively fortified, it fell to a coalition of Medes, Babylonians (and possibly) Scythians in 612bce altering the entire geo-political landscape.

Sardis – Heavily fortified capital city of the Lydian empire. Fell to Cyrus and the Persians after an (alleged) fourteen day siege (546bce).

Scythians – Tribal Eurasian Steppe people likely related to the Cimmerians, Saka and Massagetae. Superior light cavalry horse archers that fought for (and against) many of the major states of the era.

Tomyris – Somewhat legendary queen of the Massagetae. Supposedly fought Cyrus the Great and defeated him in 530bce (abusing his corpse according to Herodotus)

Xerxes – Persian King of Kings. Successor to Darius. Ruled from 486bce-465bce. Fought the Spartans at Thermopylae and ruled the Persians through the most intense period of the Greek and Persian wars. 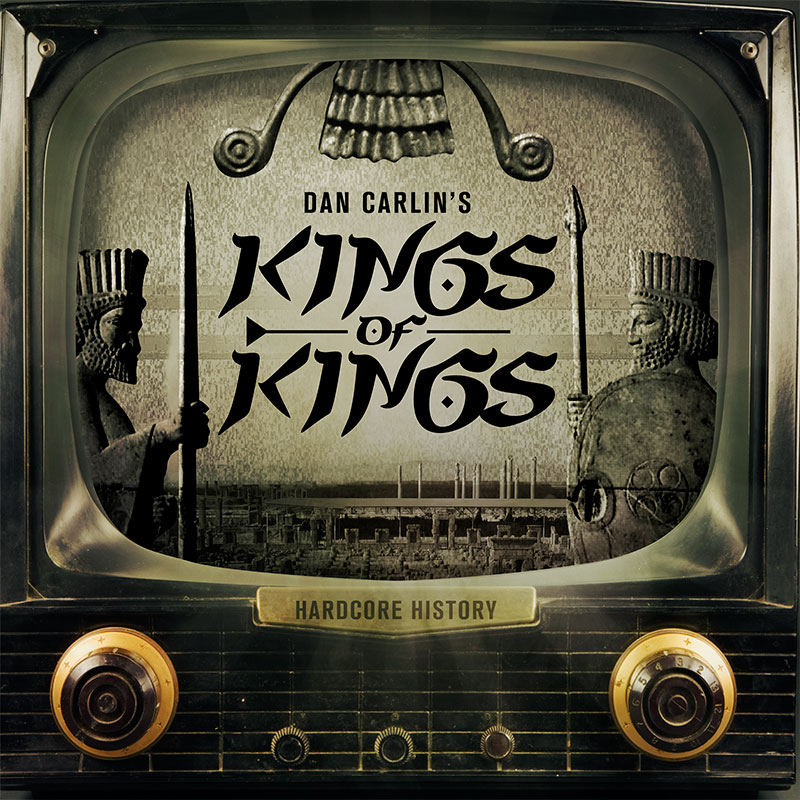 Cyrus the Great founds the last great empire in what maybe you could call the “black and white era” in the Near East.

“An era where we know the majority of the information about the people back then because of things like monoliths and statues and reliefs and carvings and tomb paintings and architecture and ruins. When you do get writing, you have business records and proclamations and transactions. Some of the best stuff you get from this era is the correspondence…the letters between diplomats and governors and rulers. But what none of those people are doing, is writing to amuse, or to entertain anybody. All of the writing from the “black and white” era of human history is colder. They all have a purpose beyond being entertaining. It might be a religious purpose, or a governmental purpose or even two important officials writing each other about matters of State and a few personal things creep in. That’s very different than writing something to be performed in front of a live audience for their entertainment and enjoyment.”

1. “Good News Bible: Today’s English Version” by American Bible Society
2. “The Holy Bible: 1611 Edition” King James Version
3. “The World of Achaemenid Persia: The Diversity of Art and Society in Iran and the Ancient Near East” by John Curtis