From Biblical-era coup conspiracies to the horrific aftermath of ancient combat this second installment of the series on the Kings of Achaemenid Persia goes where only Dan can take it. For better or worse…

“Herodotus says that the Persians had a saying. They said that; ‘Cyrus was the Father, Cambyses the Tyrant, and Darius the shopkeeper.’ Which, if you believe what people like Herodotus have written about the Persians — and a lot of aristocratic peoples have felt this way over time — they sort of disdained as rather lower-class by their standards things like mercantilism, getting your hands dirty with money, business, commerce, anything like that. Of course, in the modern United States and much of the world that’s maybe the most highly thought-of profession. And in a way, ‘shopkeeper’, which sounds like a slam at Darius, if you think about the size of the shop that Darius was running…he was running Walmart®. We don’t call those people shopkeepers. We call them CEO’s. And when you look at Darius that’s what he looks like — a modern CEO.” 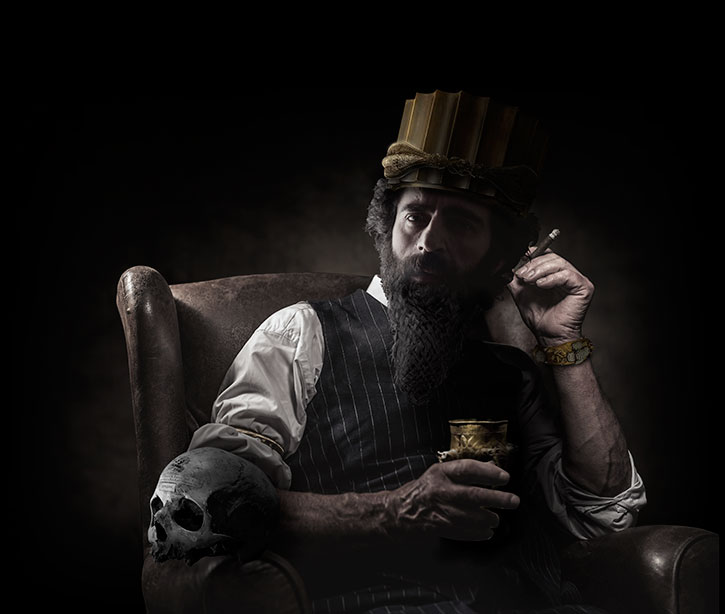 “The sailing of this fleet was the beginning of trouble not only for Greece, but for other peoples.”

– Herodotus on the Athenian involvement in the Ionian Revolt
For more than 2,000 years the Greek and Persian Wars have been viewed through the lens of “The West”. It could hardly be otherwise given the near-monopoly Greek sources have on some of the historical narrative. The gateway to much of Achaemenid Persian history runs through Greek writers.

When in 498bce the young and feisty democracy in Athens decides to send a small fleet to aid their fellow Greeks in Asia Minor to rebel against the Achaemenid Persians they incurred the wrath of the greatest empire the world had yet known. Herodotus says the Persian king tasked an attendant to prompt him thrice daily to “remember the Athenians” lest he forget to take revenge on them.

From this moment on Greek and Persian destinies seem to become unbreakably intertwined. When Persia’s armies conduct amphibious landings in Greece in the 5thCentury bce they initiate what was at that time almost certainly the largest, most sophisticated military conflict in European history. Both sides will become perhaps the first adversaries to face off in what has often been portrayed as an ongoing, millenia-long competition between “East” and “West”. Both sides will also help sow the seeds for the other’s eventual historical eclipse.