If this were a movie, the events and cameos would be too numerous and star-studded to mention. It includes Xerxes, Spartans, Immortals, Alexander the Great, scythed chariots, and several of the greatest battles in history.

Plataea is the great field battle of the Greek and Persian Wars. Probably the largest army ever assembled in Greek history (modern estimation apx. 50,000-80,000 men) faced the largest army that European Greeks had ever encountered.

Persian and Greek forces faced each other for days skirmishing and, sources say, waiting for the religious sacrifices to turn positive. The Greeks kept to the broken high ground that offered good protection from the Persian cavalry, while the main Persian force stayed on the other side of the river Asopus near their camp. The Allied Greek forces eventually advanced down from the high ground towards the Persians, but later decided to withdraw rearward to a more defensible position. When the Persians discovered the Greeks were retiring, they attacked the retreating Hoplite forces.

The best of the Persian troops engaged the Spartans (and Tegeans) while the Greeks who were allied to the Persians (the Thebans especially) engaged the Athenian forces. The allied Greeks were victorious in both cases, pursuing the fleeing Persians back to their camp and storming its walls.

The Battle of Plataea

The Persian Dynastic Chain of Succession 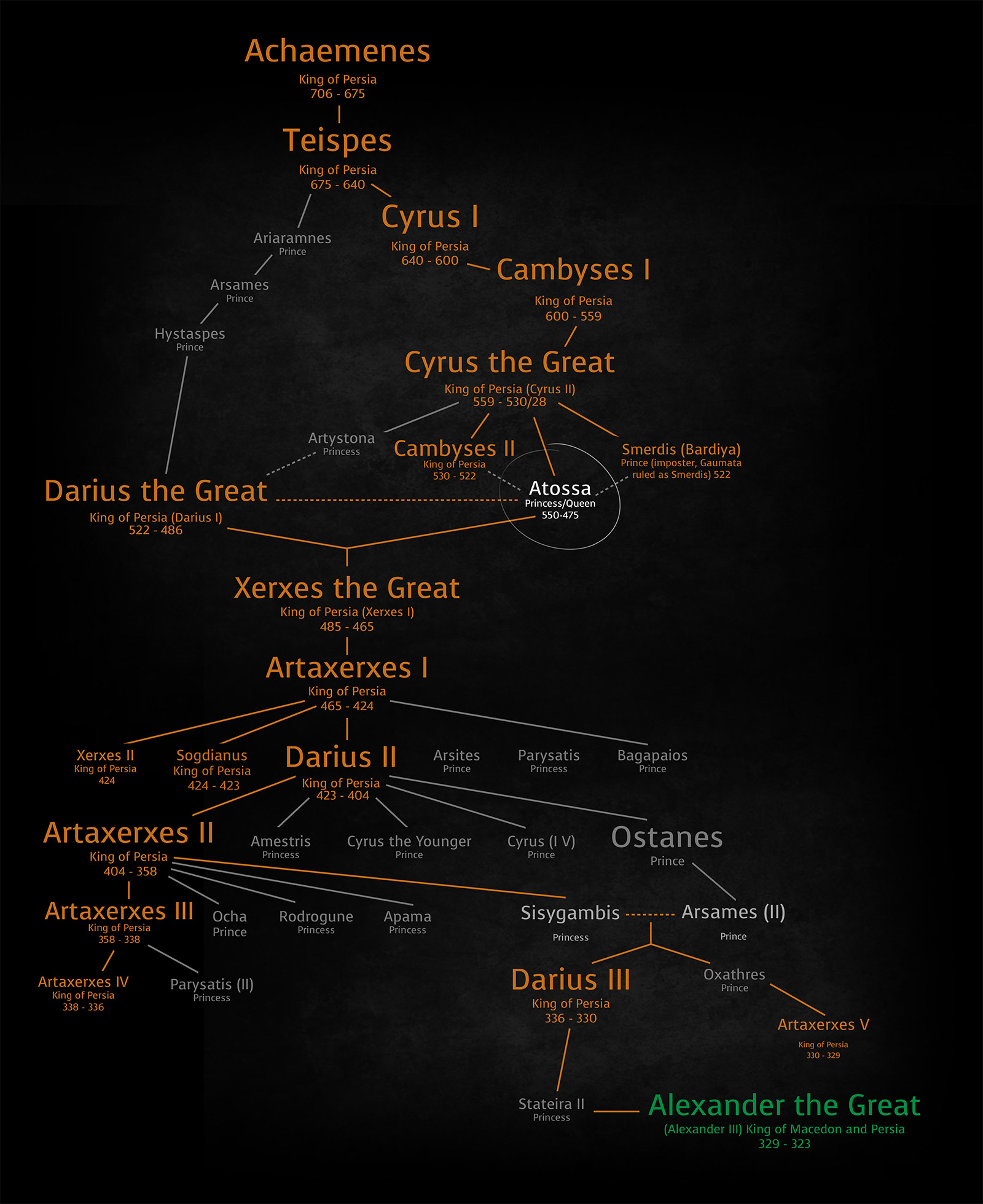 Hi Dan, big fan! I’ve fell over the 4th crusaide and I really hope you make a podcast about it.

Thoroughly enjoyed “Blueprint for Armageddon”! I’ve been thinking about the coming transition to driverless cars – impact on technology, urban infrastructure, economics, and social impacts. It occurs to me that it might be similar to the changes that occurred in the transition from horse transportation to automobiles. I’ve not found anyone who has written on this historical topic. Any chance you would tackle it?

Hi Dan an, thank you for making my days so much better, I´m driving to work every day for two hours, which is probably not much in most American cities, but here in Finland it means about 100km (63 miles) of driving, in total darkness, and this time of the year there is a lot of dirt/water/snow flying on the main roads, not even mentioning elks deers and some smaller creatures that run wildly on the roads, it can be a quite exhaustion time to time.
So thank you for being my companion on those daily dark trips, keep up the amazing work!

Where were you when I was In various history classes growing up? I believe the focus of my studies would have gone in a very different direction. I listened to the wrath of the Khan series in one sitting, never drifting off or getting tired. In fact, I could have listened to it a second time in a day ( I believe I’ve gone around 6 times with that series alone by now)You’re hands down the best at doing this style of show.I can’t wait to see where you go next.

Hi Dan! I have been a fan for years and I cannot tell you how happy we are that you enjoy what you do. Because we enjoy it more!

I listened to the freebies and you sucked me in, now I’ve started buying them. Is there some sort of mental heroin in these things? Outstanding work. Don’t stop, I’m enjoying this too much.