The Americans are coming, but will the war be over by the time they get there? Germany throws everything into a last series of stupendous attacks in the West while hoping to avoid getting burned by a fire in the East they helped fan. 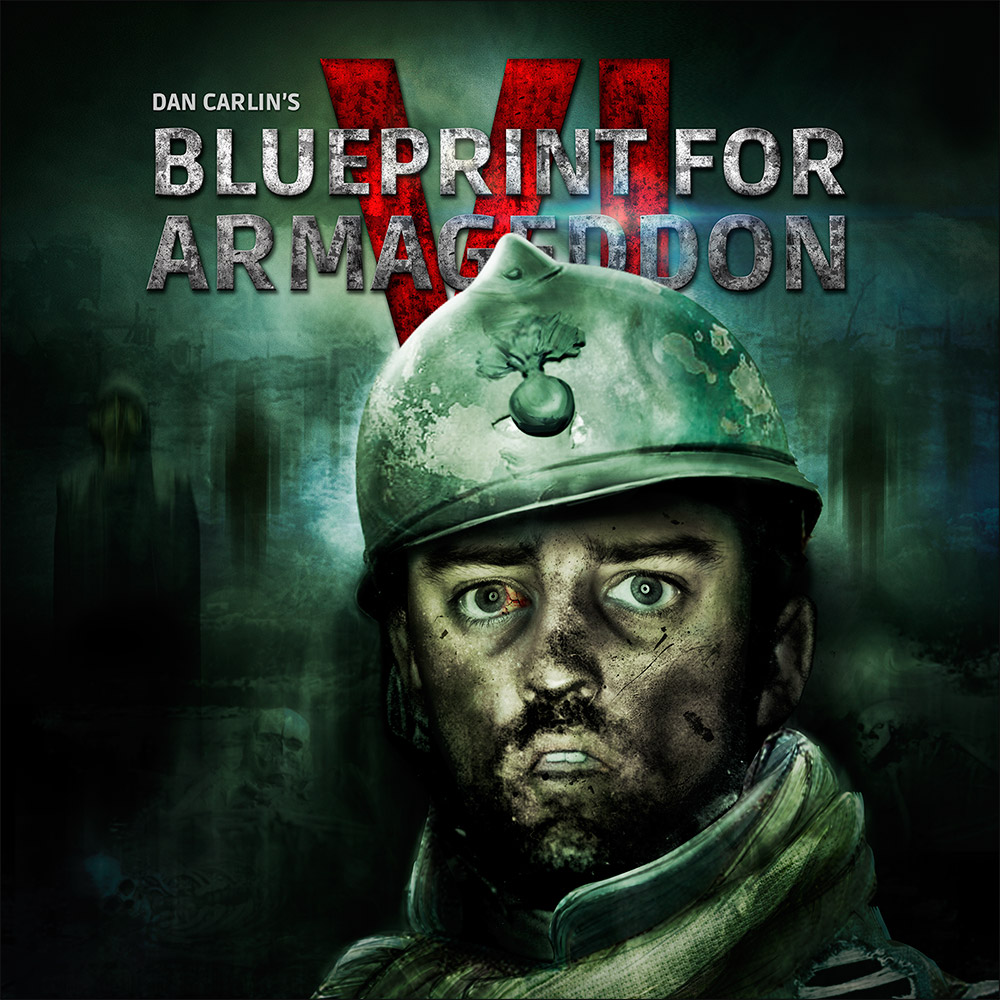 Listen to Blueprint of Armageddon VI

Some of the most radical revolutionaries in the world gain possession of many of the Allies-Entente’s secret agreements after storming the Czar’s Winter Palace…and then leak them to the world Press! Embarrassing revelations showing plans to carve up defeated nations clash with the high-minded sentiments of allied propaganda. 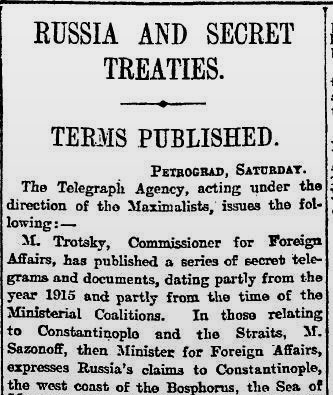 It’s been a war of gambling for the Germans, but by 1918 they find themselves with a window of opportunity. They have knocked Serbia, Romania and Russia out of the war in successive years. They (and their Austro-Hungarian allies) bloody the lip of the Italians in late 1917. In 1918 they are able to turn nearly their full might against the Allied-Entente forces on the Western Front.

If they can smash their opponents in France before American numbers become overwhelming they can perhaps force a pro-German peace on Britain, France, the U.S. and the rest of the allies.

The “Multi-Punch combination” thrown by the Germans starting on March 21st 1918 is known by a variety of names, perhaps most commonly “The 1918 Spring Offensive”. But there’s nothing “common” about it. It will include some of the most nasty battles in history and will give the Allies several “soil your underpants” moments right from the very start. 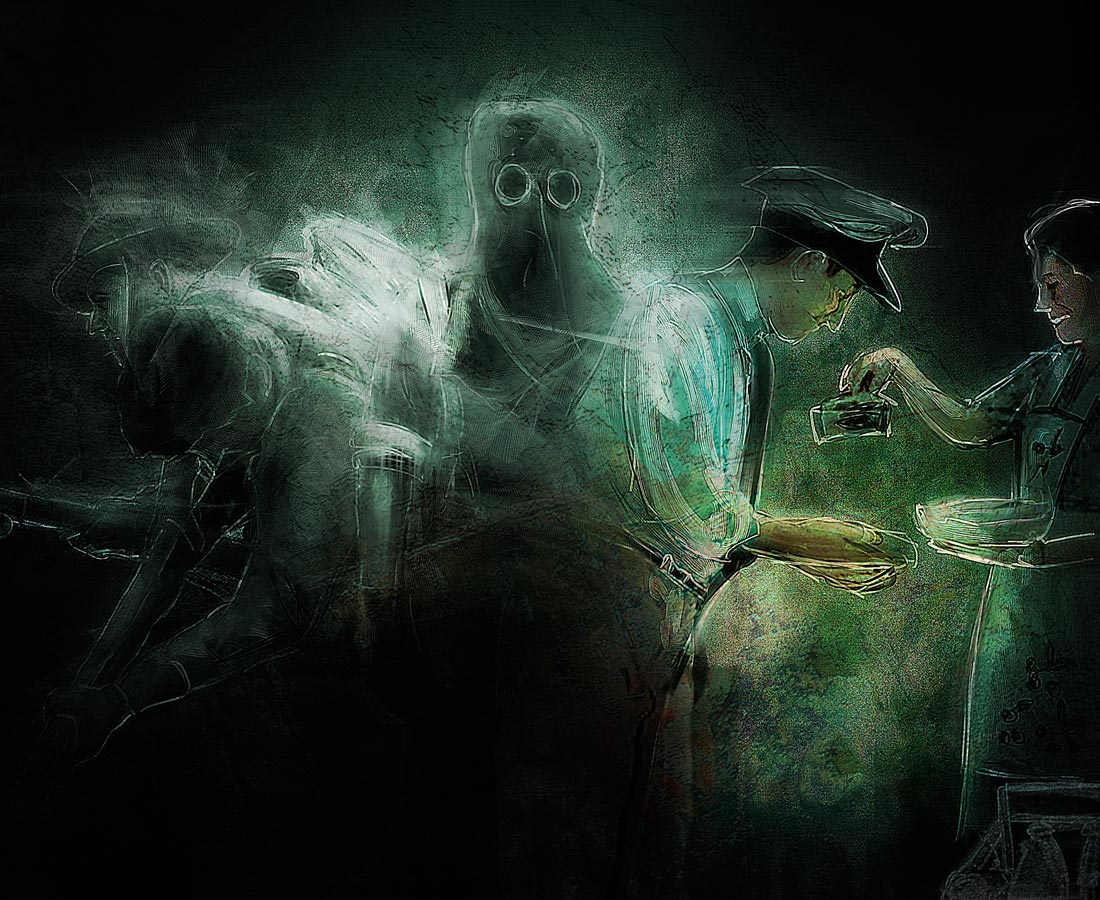 How do millions of soldiers with the horrors of modern war seared into their mind affect society?