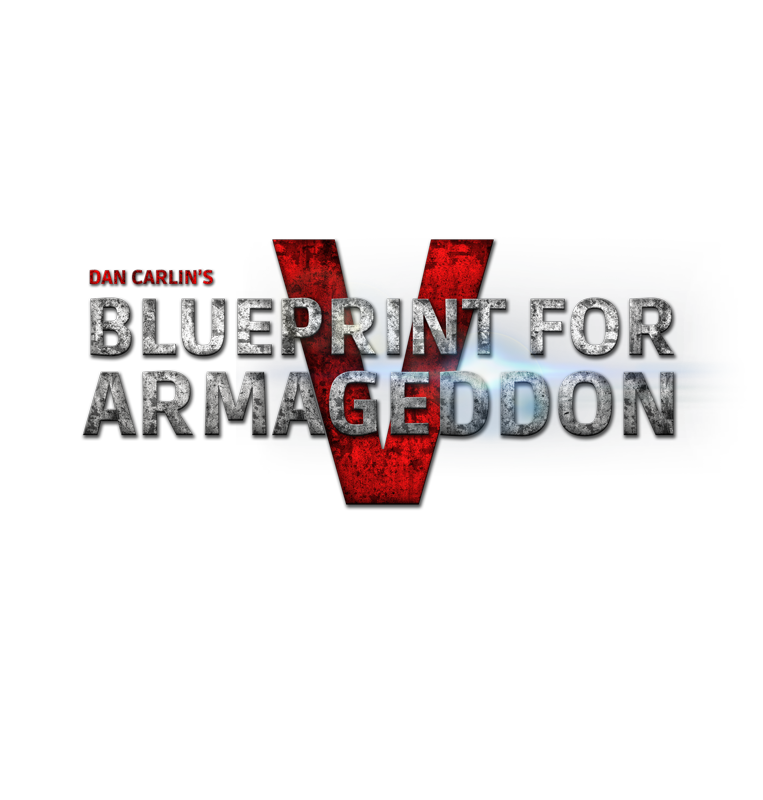 The USA is rising, Russia is falling. Casualties are mounting and the politicians have had enough!

Politics, diplomacy, revolution and mutiny take center stage at the start of this episode, but mud, blood, shells and tragedy drown all by the end. 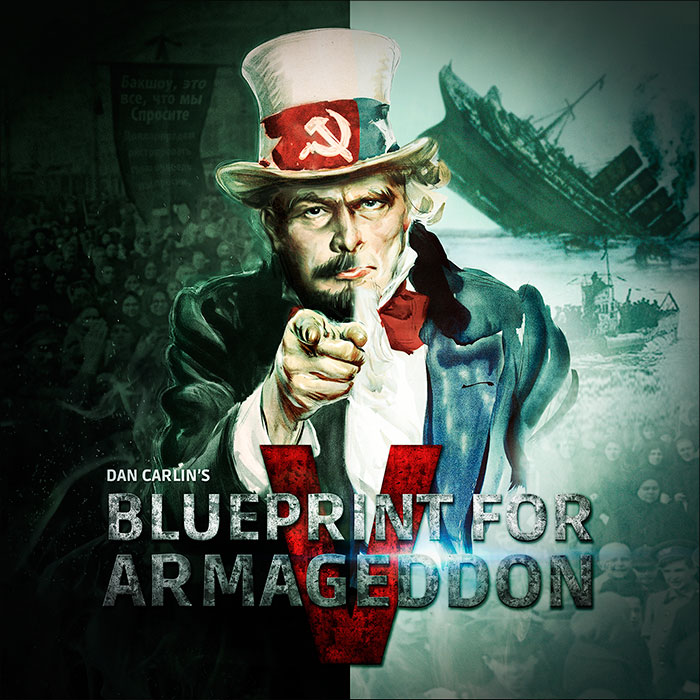 Listen to Blueprint of Armageddon V

Neutrality is no longer feasible or desirable where the peace of the world is involved and the freedom of its peoples, and the menace to that peace and freedom lies in the existence of autocratic governments backed by organized force which is controlled wholly by their will, not by the will of their people. We have seen the last of neutrality in such circumstances. We are at the beginning of an age in which it will be insisted that the same standards of conduct and of responsibility for wrong done shall be observed among nations and their governments that are observed among the individual citizens of civilized states. 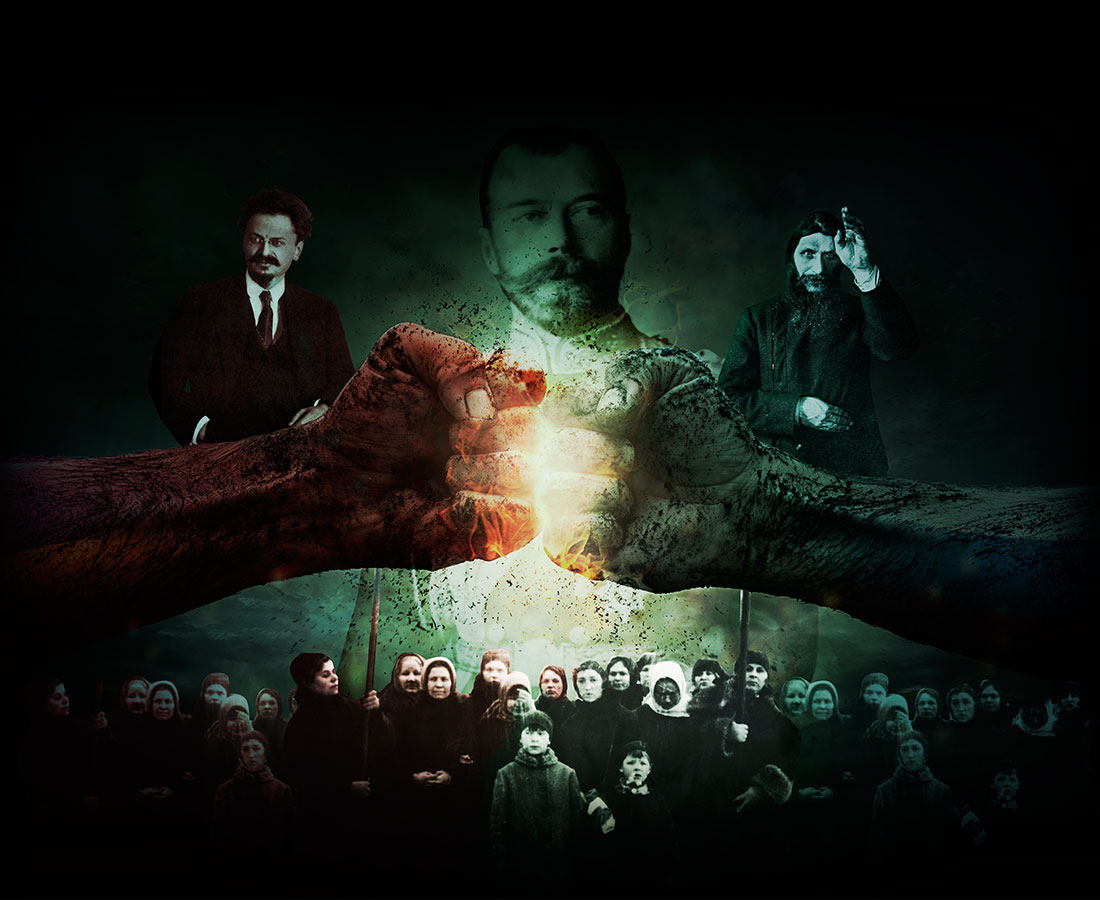 The Russian Emperor Nicholas II was fortunate to have kept his throne after a revolution in 1905, but he wouldn’t be so lucky in 1917. Nearly three years of war had pushed Russia’s army and people to the brink and in March 1917 the situation in the Russian capital exploded. When the army troops in the city threw their weight behind protesters and against the police the Czar’s fate was sealed. But when three hundred years of Romanov autocracy collapses, what exists to fill the void? And can this largest of countries still fight on in the war? Or is the Russian bear down for the count?

Martyrdom in the Mud

Third Ypres (also known as “The Battle of Passchendaele”) combined all the atrocious features of other Western Front battles, with swamp-like conditions that were so appalling that it’s hard to imagine that conducting modern military operations there was even possible.

While rain and mud were a common feature of First World War battles, the conditions at Passchendaele were uniquely terrible. Men, horses and equipment sunk in the quicksand-like muck. The rain and standing water drowned the wounded. The day-to-day existence for the soldiers living and fighting in thigh-deep mud or water was appalling. And it went on month after month. At least half a million soldiers became casualties.